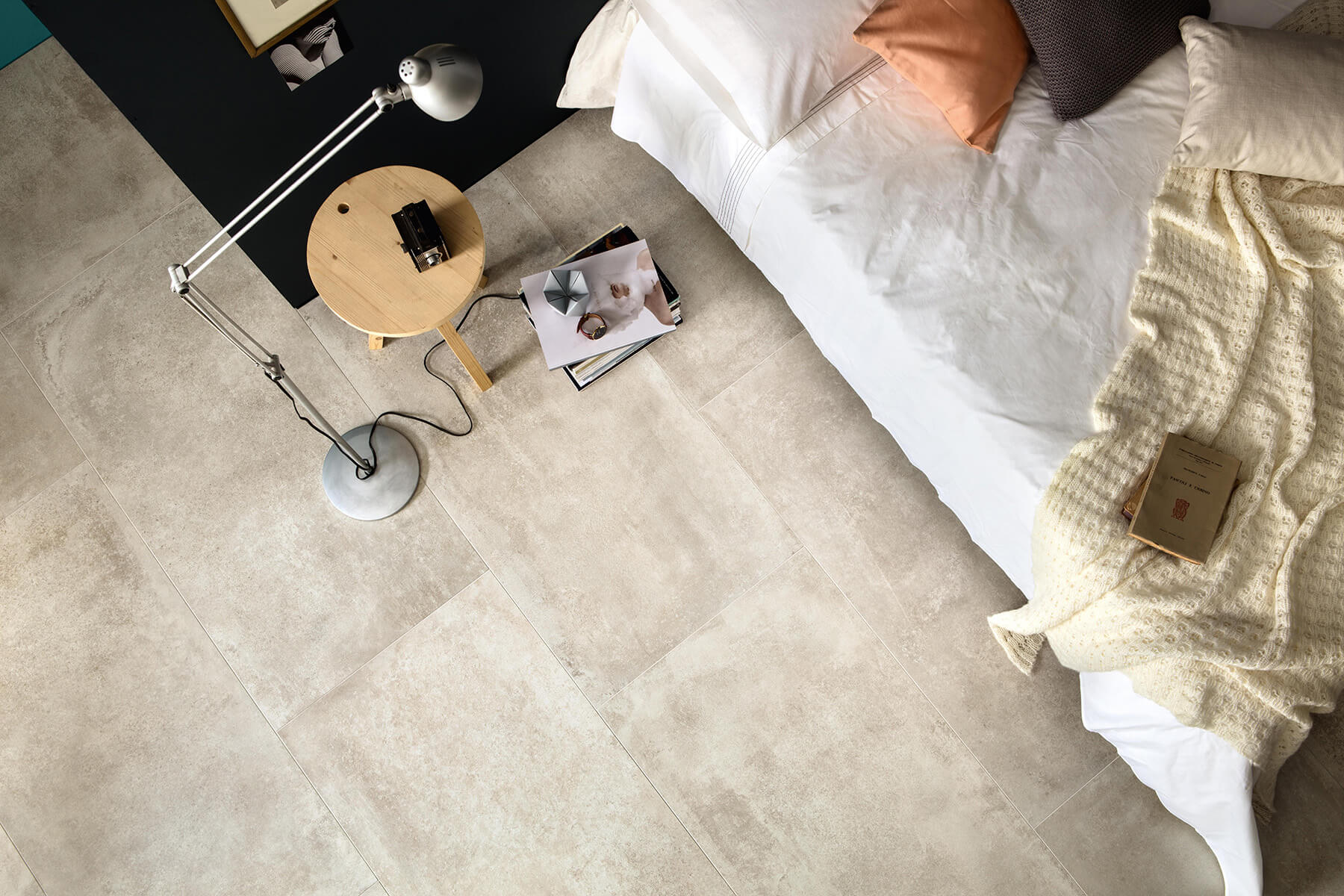 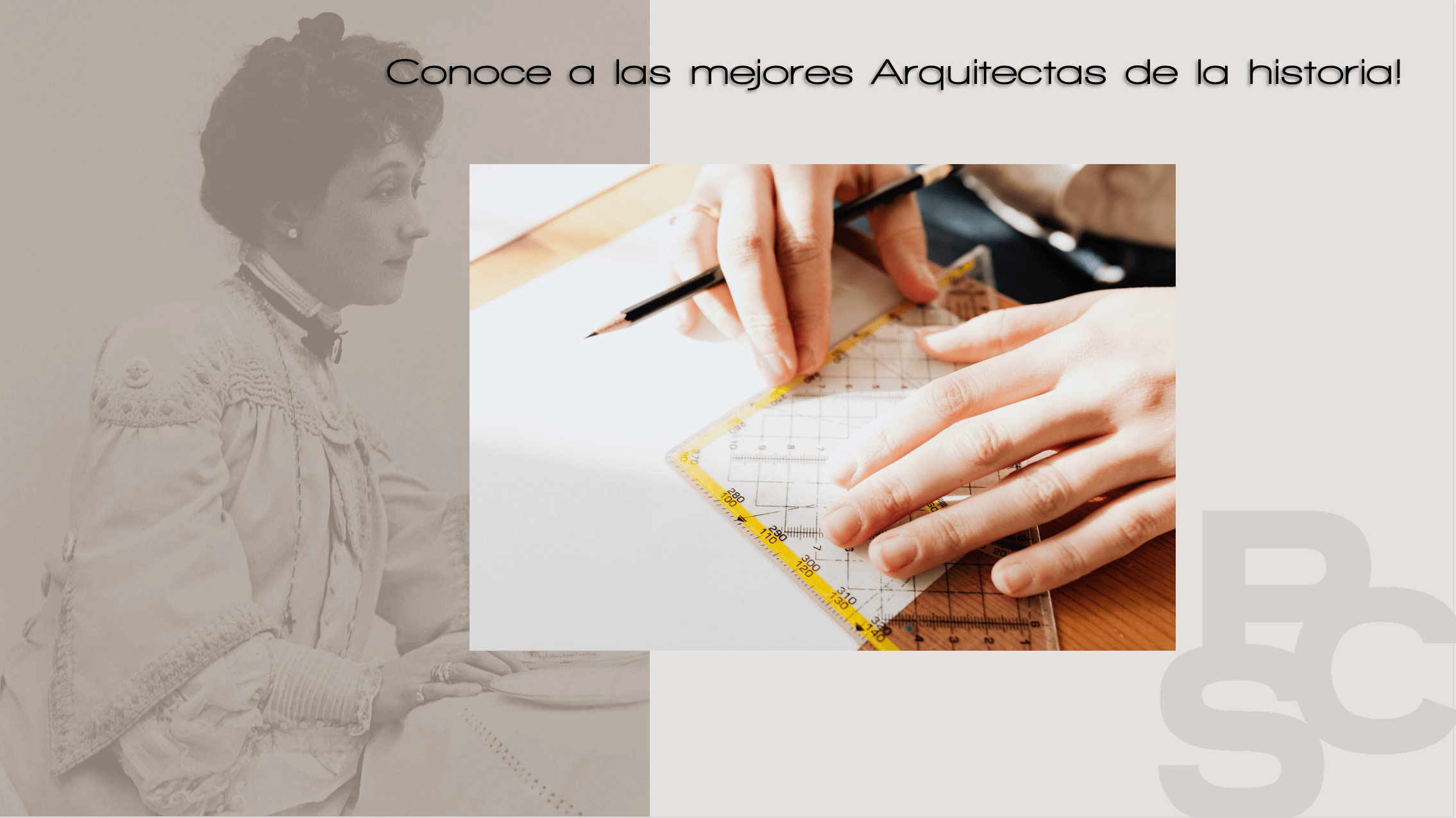 Posted at 09:55h in News by Platinum 0 Comments
0 Likes
Share

For many centuries the architecture was reserved for men. But at the beginning of the 20th century, after years of tireless effort, some women began to demonstrate that architecture should not be reserved only for the male gender. Here are 5 of the most prominent women architects in history:

Irish, born in 1876. Her work wasn’t appreciated in her days. However, over time she has been recognized as one of the greatest architects and furniture designer.

American born in Zambia, in 1931. Brilliant architect, urbanist, writer and teacher. Her contributions have been remarkable in the field of architecture and in training thousands of architects around the world. The list of her representative works is very extensive in the United States and she has been the subject of numerous recognitions and distinctions. Highlighting the Jane Drew Award (recognizing her career as a woman in architecture).

Born in Paris in 1903. Recognized for her extraordinary contributions and creations in interior design. Her participation in the workshop of Le Corbusier is reflected in the furniture she designed together with him and Pierre Jeanneret. Her particular stamp stands out in the design of artistic and modern furniture. Like the furniture she produced based on the traditional bamboo technique.

Born in Chile in 1869, her father was American. She was the first woman to receive her degree in architecture at MIT in 1890 (considered one of the first American architects). 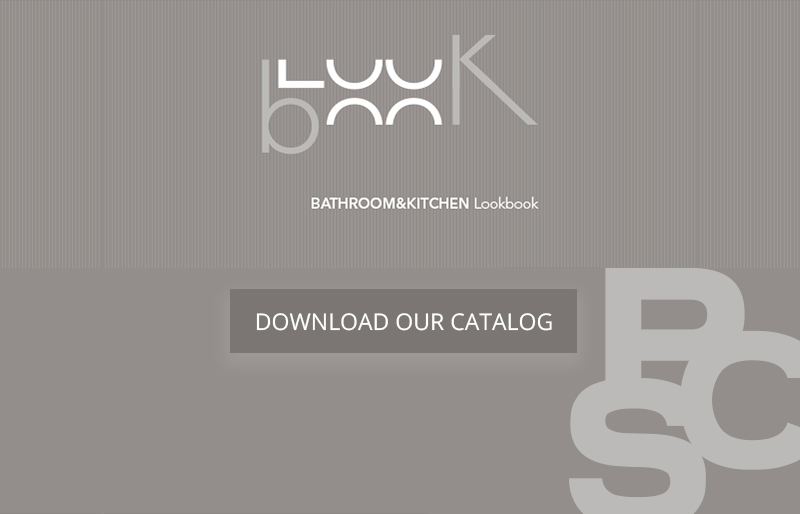